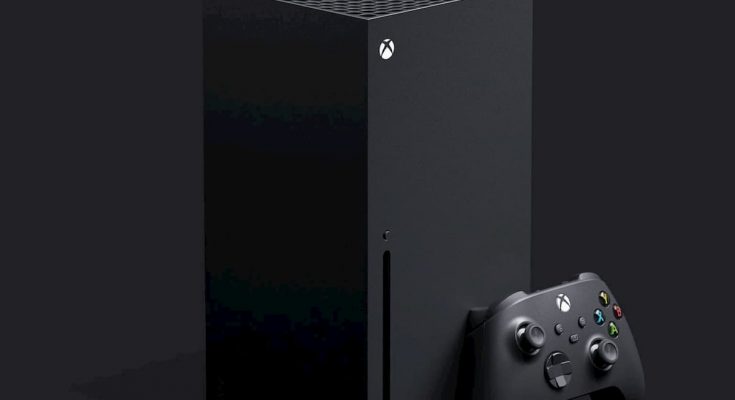 Getting your hands on an Xbox Series X this holiday season was no easy feat, consumers and scalpers were eagerly awaiting the release of the newest generation of Xbox consoles.

Here are the Top 5 Xbox Series X games that you can play as of January 2021.

In a world ravaged by war and dominated by magic, you must rise up to face the Chaos hordes. Playing solo or with up to four players in local or online co-op, choose a hero from four character classes and prepare for epic battles wielding some of the most powerful artifacts of the Old World.

The advanced RPG mechanics of Assassin’s Creed Valhalla give you new ways to grow as a warrior and a leader. Influence the world around you while acquiring new skills and gear to suit your playstyle. Blaze your own path across England by fighting brutal battles and leading fiery raids, or form strategic alliances and triumph by your wits.

The next chapter of the iconic Black Ops Multiplayer experience is here, defined by signature combat, deniable operations, and a connected experience across platforms and generations.

Let us know if we missed one of your favorite Xbox Series X Games! 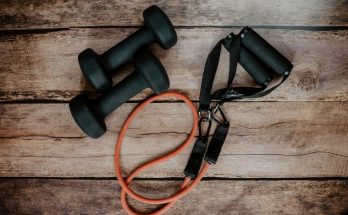 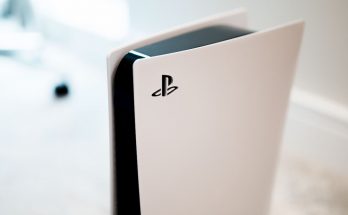 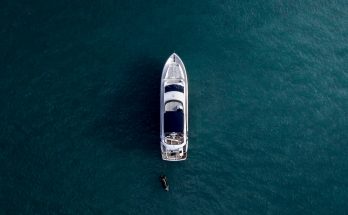 Top 5 most expensive items on Amazon