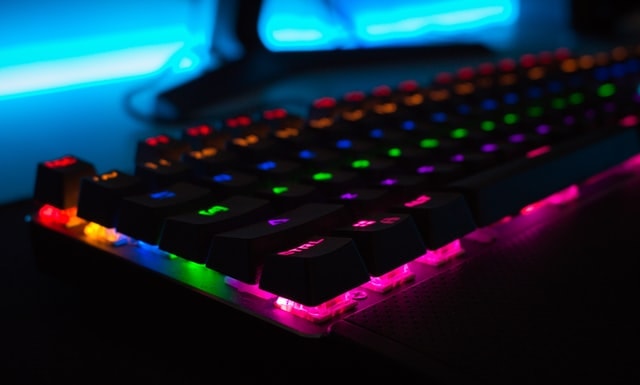 French game studio founded by former Ubisoft developers are bringing you one of the most anticipated strategy games in 2021.

Danish game studios IO Interactive responsible for the Hitman and Kane & Lynch bring you the 3rd and final episode of the Hitman Series.

Agent 47 returns as a ruthless professional in HITMAN 3 for the most important contracts of his entire career. Embark on an intimate journey of darkness and hope in the dramatic conclusion to the World of Assassination trilogy. Death awaits.

Age of Empire 4 has been in development for many years but rumors seems to be focused around a potential 2021 release date. Relic Entertainment based out of Vancouver has been responsible for other RTS style games such as HomeWorld, Dawn of War, and Company of Heroes.

Microsoft’s return to beloved PC gaming titles includes Age of Empires 4, a revival of one of the best real-time strategy (RTS) series ever produced. While the first three Age of Empires games have been remade and re-released as Definitive Editions, Age of Empires 4 promises a new look at the RTS formula while still holding true to its roots. Here’s everything you need to know.

American game studio 343 Industries who is responsible for the Halo shooter series is bringing back the legendary Halo series promising the most expansive Master Chief Campaign yet!

When all hope is lost and humanity’s fate hangs in the balance, the Master Chief is ready to confront the most ruthless foe he’s ever faced. Begin anew and step inside the armor of humanity’s greatest hero to experience an epic adventure and finally explore the scale of the Halo ring itself.

Amazon Game Studios is expected to release New World MMORPG in early 2021 which is undeniably one of the most anticipated games for 2021. Amazon Game studios has been pulling in talent from all over the industry to make their move into the game development space. Double Helix game studio was responsible for Silent Hill: Homecoming, Killer Instinct 1, Strider, and more.

Fate has summoned you to the shores of Aeternum, the Eternal Isle. Overcome the brutal legions of The Corrupted and draw battle lines with competing players in this land of danger and opportunity. In a land hell-bent on your destruction, what will you do to survive? Strike out alone to forge your own heroic path, or band together, fortify, and fight.

Buy on Amazon
Buy on Steam

Leave a comment below and let us know if we missed some of your most anticipated games in 2021! 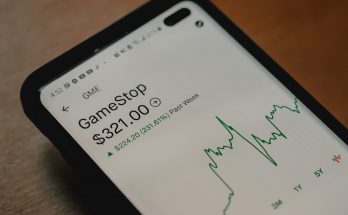 How to watch the Gamestop, Robinhood Committee Hearing 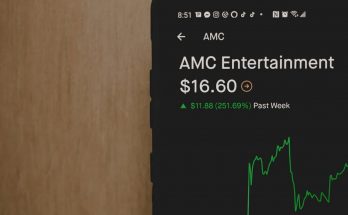 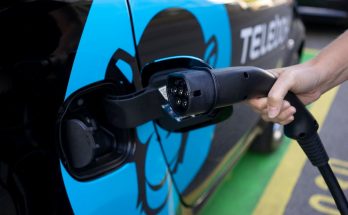